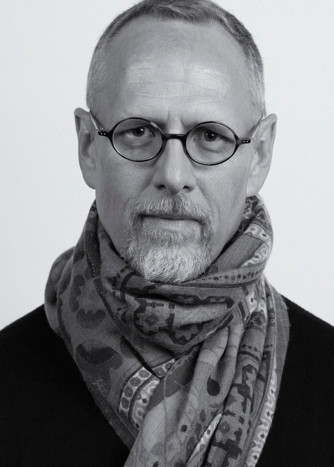 Creating photographs that capture emotion and personality in people are what I enjoy.  I started taking photographs as a teenager when my father gave me his camera to use during family events and gatherings.  Later, while in college, I attended a semester at the Biosphere 2 Center in Oracle, Arizona.  While there, I worked with the marketing director to take the photographs of the students while on field trips that were used in the center's marketing and advertisements.  Afterwards, I took several years off from photography to attend medical school and to build a medical practice.  Currently I am the medical director of Capital Region Medical Center's in-patient physical rehabilitation unit in Jefferson City.  After my medical practice became established I got back into photography.  My styles include documentary, street, and portraiture photography.  I opened a studio at Orr Street Studios in the North Village Arts District in Columbia, MO.  To see my work in person my studio space is open most First Fridays between 6-9PM as are all the other galleries during this time.   B R O K E N,  a photo/audio essay of healthcare workers and patients affected by COVID premiered at Orr Street Studios in Columbia, MO and photos of the series have been accepted at Dab Art, Colorado Photographic Arts Center, ACA May Art Reception, Las Laguna Art Gallery, LENSCRATCH, Kansas City Society for Contemporary Photography, and Black and White Magazine.